Science, as we all know, is derived from the Latin verb scientia, which means “to know.” So many methodical endeavours to comprehend natural events in as much detail and depth as possible were made while studying science, and the information obtained was used to forecast, change, and control phenomena. In terms of a few concepts and laws, there existed a variety of physical occurrences. Science is a method for gaining knowledge. This system describes and explains natural events via observation and experimentation. The term science also refers to the system’s structured body of information and the knowledge that individuals have obtained via it. In a more informal sense, science may refer to any methodical subject of study or the information acquired from it.

Science’s goal is to create useful models of reality. The scientific method is used in almost all scientific research. The scientific method is a set of procedures that scientists use to arrive at conclusions about the physical world around them. The scientific method aids in the organisation of thoughts and methods, allowing scientists to feel confidence in their findings. These findings are reached by observations, hypotheses, and deductions. To distinguish it from applied science, which is the application of research to human needs, science as defined above is also referred to as pure science. Science fields are often split into two groups. Natural science is the branch of science that studies the natural world. Physics, chemistry, biology, and other natural sciences are examples.

Related   5 Factors to Consider When Creating Your Homeschool Plans

Physics is derived from a Greek term that means “nature.” Physics is a field of science that studies the fundamental rules of nature and how they show themselves in diverse natural events. In physics, there are two primary thrusts: Unification: In physics, the goal is to describe a wide range of physical events using only a few ideas and principles. In the quest of unification, attempts are being undertaken to unite basic forces of nature. Another approach in physics is to describe a macroscopic system in terms of its tiny elements, known as reductionism. Reductionism is the name for this approach. Keep in mind: Observation is the process of gathering information via the senses. Hypothesis is a concept that may explain a set of observations. Scientific theory is a hypothesis that has been tested numerous times. Scientific law refers to a scientific hypothesis that has been tested and has always been proven correct.

Scope And Excitement of Physics

Physics has a very broad reach. It encompasses a vast variety of physical quantities such as length, mass, time, energy, and so on. There are two types of interest domains: macroscopic and microscopic. Laboratory, terrestrial, and astronomical events all fall under the macroscopic realm. Atomic, molecular, and nuclear events all fall under the microscopic realm. Heat, electricity, light, magnetism, acoustics, optics, and mechanics are all studied in classical physics. The study of quantum mechanics and relativity has grown in importance since the start of the twentieth century. Nuclear physics, particle physics, quantum physics, theoretical physics, and solid-state physics are some of the fields of physics that exist today. Astrophysics is the study of planets, stars, and their interactions; geophysics is the study of Earth physics; and biophysics is the study of physical principles pertaining to biological beings. Physics is fascinating in a variety of ways. The most intriguing and exciting aspect is applying and exploiting physical principles to create usable gadgets, which involves a lot of creativity and perseverance.

New technologies are created by physics, and these technologies have made our lives more pleasant and affluent. We hear words like science, engineering, and technology used interchangeably, even though they are not synonymous. A body of knowledge is described as science. Attempts to describe and comprehend the physical aspects of the natural universe. Predictions can be made using scientific information. To produce knowledge, science employs a procedure known as the scientific method. Engineering: Constraint-based design. Looks for answers to society issues and requirements. The goal is to come up with the best solution possible given the available resources and restrictions. Engineering creates solutions and technologies through a process known as the engineering design process. Technology: The collection of knowledge, methods, and objects that engineering produces. Almost anything created by humans to meet a need is a technological advancement. Pencils, shoes, cell phones, and water treatment procedures are all examples of technology. These disciplines are intertwined in the actual world. Engineers’ technologies are frequently used by scientists in their study. Engineers, in turn, frequently employ scientific knowledge to guide the design of the technology they build.

Can you answer the question: Which of the following are not a unit of time? 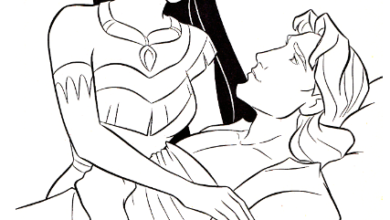 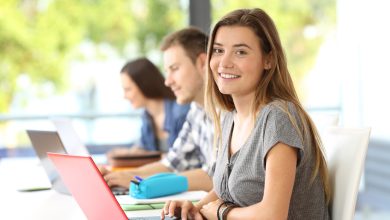 Charter School vs Public School: What Are the Differences? 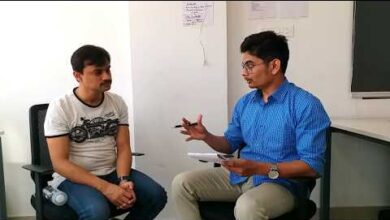 SAFe® POPM and CSPO® – What Do You Need to Know About Them? 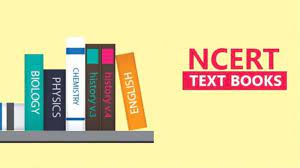