Masako Katsura: Who Was She?

Masako Katsura was a legend in her own right. She was a world-class female billiards player who conquered a game that was previously solely played by men. As a result, she paved the way for other women to not only participate in the sport, but also to make a significant contribution.

Masako “Katsy” Katsura was the first woman to compete on an international level in billiards. She was an unprecedented opponent in a typically male-dominated sport who immediately created a reputation for herself in Japan. She then began to dominate the rest of the world as the “First Lady of Billiards,” competing in international events – and winning – regardless of her opponent.

The Beginnings of Tokyo

Masako Katsura began playing billiards at the age of 14. She was born in 1913 in Tokyo and raised in a strict family. Her mother grew much more protective of her when her father died, encouraging her to take up billiards.

Masako has had health problems since she was a child. She lacked strength and was often exhausted. As a result, her mother encouraged her to learn to play billiards in order to improve her mental and physical strength.

Billiards were very popular in Tokyo in the 1920s. Masako Katsura’s brother-in-law owned a pool hall, and it was through him that her innate skill was discovered. She obtained a job at the billiard hall, of course, and began practising her craft every day.

Bringing Her Game to the United States

Katsura’s meteoric rise was hampered by World War II. She made the most of her profession in every way she could, starting with a one-woman show for Japanese troops. She went on to do billiard skills for American troops after the war.

Her international career was born as a result of this. Her brilliance and grace were rapidly recognised, and a champion named Welker Cochran encouraged her to visit the United States.

Katsura relocated to California in 1951. The lack of women on the scene at the time was alarming to her. Women worked and played billiards at billiard halls all around Japan. In the United States, however, this was not the case. Billiard rooms in the United States were built for men, by men, and were plainly marked as a male realm.

Katsura began working as a manager for Welker Cochran. He spoke out in support of her in the media, stating things like:

The press, on the other hand, focused on her gender rather than her ability. This outstanding winner was even dubbed “a real Japanese cue-tee” by one publication.

Other billiards players, thankfully, treated Katsura with the respect she deserved. She progressed through the ranks as she played more and more champions. Both the media and her opponents watched in astonishment as she did so.

She became the face of billiards all over the world after paving the door for women in the sport. Regardless of her gender, she rated near the top of all of her international events in the 1950s, winning and placing well. After a tough loss to Harold Worst, the incumbent world champion, she retired in 1961.

She was the first woman to compete in an international billiards competition, earning her the moniker “First Lady of Billiards” and cementing her place in the sport’s history.

Masako Katsura and Her Enduring Legacy

Masako Katsura paved the way for women in a new sector. She possessed “manly strength” while also making the sport more appealing to females.

Katsura last appeared in a billiards parlour in San Francisco in 1976. She took a cue, went on a 100-point streak, and then vanished. The Women’s Professional Billiard Association was founded in the 1970s, and Katsura was admitted into the Hall of Fame.

She became the face of billiards all over the world after paving the door for women in the sport. Regardless of her gender, she rated near the top of all of her international events in the 1950s, winning and placing well. After a tough loss to Harold Worst, the incumbent world champion, she retired in 1961. 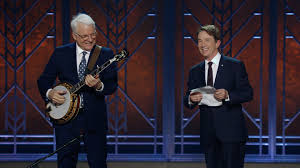 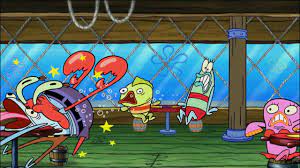 How Did Mr Krabs Die 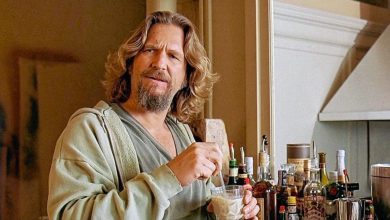 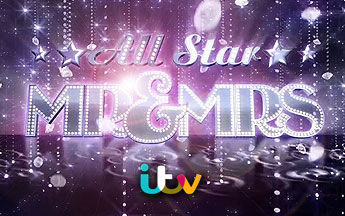