Games became more than just a way to forget about daily problems. They became a part of our life and took lots of free time. Someone might say that it is not right but we don’t judge anyone here as we all enjoy playing games from our childhood. There are multiple different types of games for every person. If you enjoy gambling you can test your luck at the best online casino. You are the one to choose which game to play. We would like to share some news from the gaming world.

The art director of the last two parts of Deus Ex shared some news about a new project. The new project that his team started to create wants to obtain six goals:

Using these goals the creators want to develop the world and create a special story with three layers of narrative. They want to show the civil war and its consequences, different calamities like metaphysical phenomenons and open a story of a hero’s family.

The player will be able to feel the entire world, finding answers to all questions by learning more about himself and the characters that live in the world. Also, the player will be able to make free will decisions in order on how to behave in different situations and not only. His actions would influence the game further so the results might be really interesting.

Related   Everything About Pesto: The Best Sauce

Hell is Us is scheduled for release in 2023. You will be able to play the game using the PC, PS5, and Xbox series.

Sword and Fairy: Together Forever

The studio Eastasiasoft has shown us a new trailer for the console version of the Chinese game Sword and Fairy 7. It is also known as Sword and Fairy: Together Forever. The video shows us the magnificent battles with opponents. The game is a Chinese RPG game, the first part of which was released in 1995. The game is as popular in China as Halo is famous in the US.

The new Sword and Fairy 7 was released on PC in October last year. More than 71% of positive reviews on Steam. The console version will be available for PS4 and PS5 in August this year.

How to Get Your Ex-Spouse's WhatsApp Activity Logs 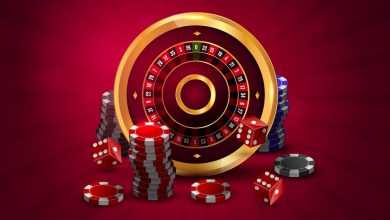 Everything About Pesto: The Best Sauce 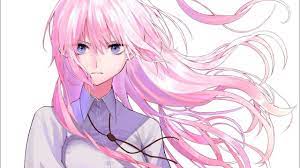 Shikimoris Not Just A Cutie Gogoanime